Meet with us
Why Circa?
Platform

Artur studied Radio physics at Yerevan StateUniversity & Computer Science at The American University of Armenia.  He has an extensive background in Software and Web Development at companies like Studio One and Sourcio. Artur loves the culture he is exposed to on a daily basis at Circa. In his free time, Artur remains active by playing billiards, swimming, dancing, & traveling. He can also say all 39 letters in the Armenian alphabet in under four seconds. 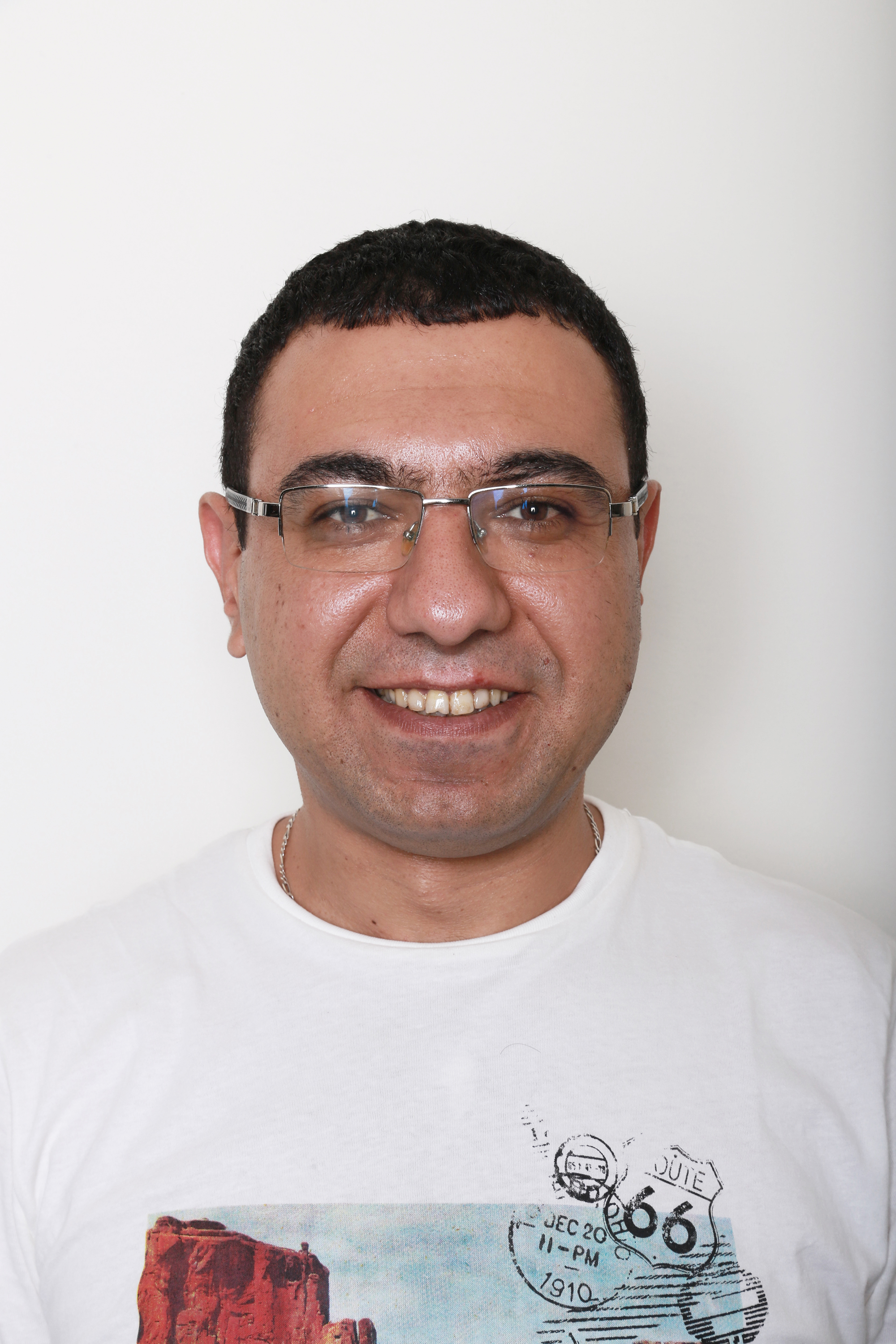